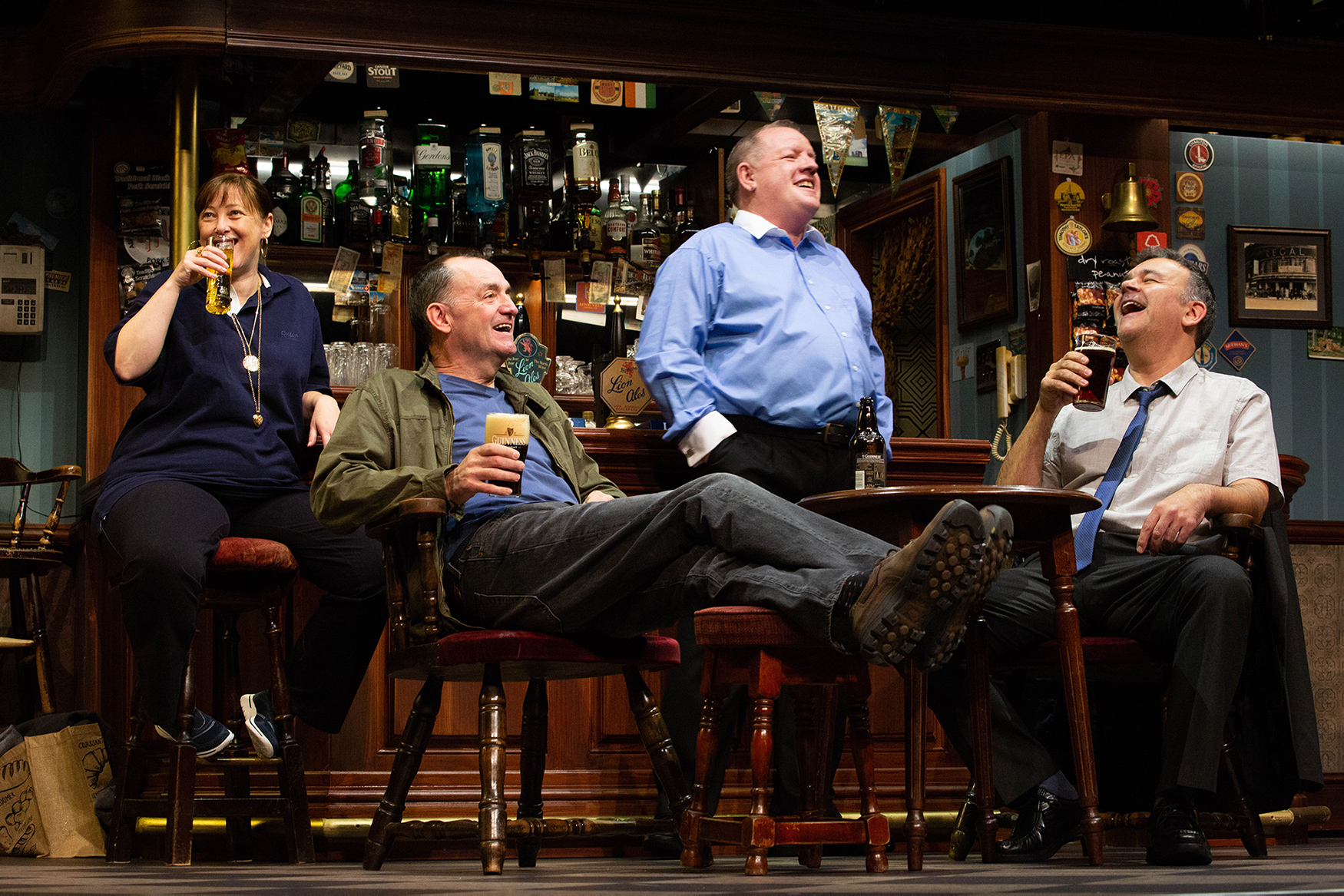 “ It took home the prize for best theatre show at the CityLife Awards - and now Early Doors Live has confirmed its return to the stage.The pub sitcom-turned-stage show is coming back to The Lowry this summer after its sold-out, critically-acclaimed opening run last year. Set in Stockport boozer The Grapes, the BBC Two show first aired in 2003 and ran for 12 episodes across two series, written by and starring Craig Cash and Phil Mealey. The pair reprised their roles as pub regulars Joe and Duffy for Early Doors Live last year, which enjoyed a sold-out opening run at The Lowry before transferring to Manchester Arena as part of a UK tour. Both stagings earned five star reviews from the M.E.N, with critic Gareth Tidman hailing it 'a homecoming triumph’. M.E.N readers loved it too, voting it their favourite theatre show in the CityLife Awards. The show returns to The Lowry one more time from Wednesday, July 24 to Saturday, August 3 2019.” 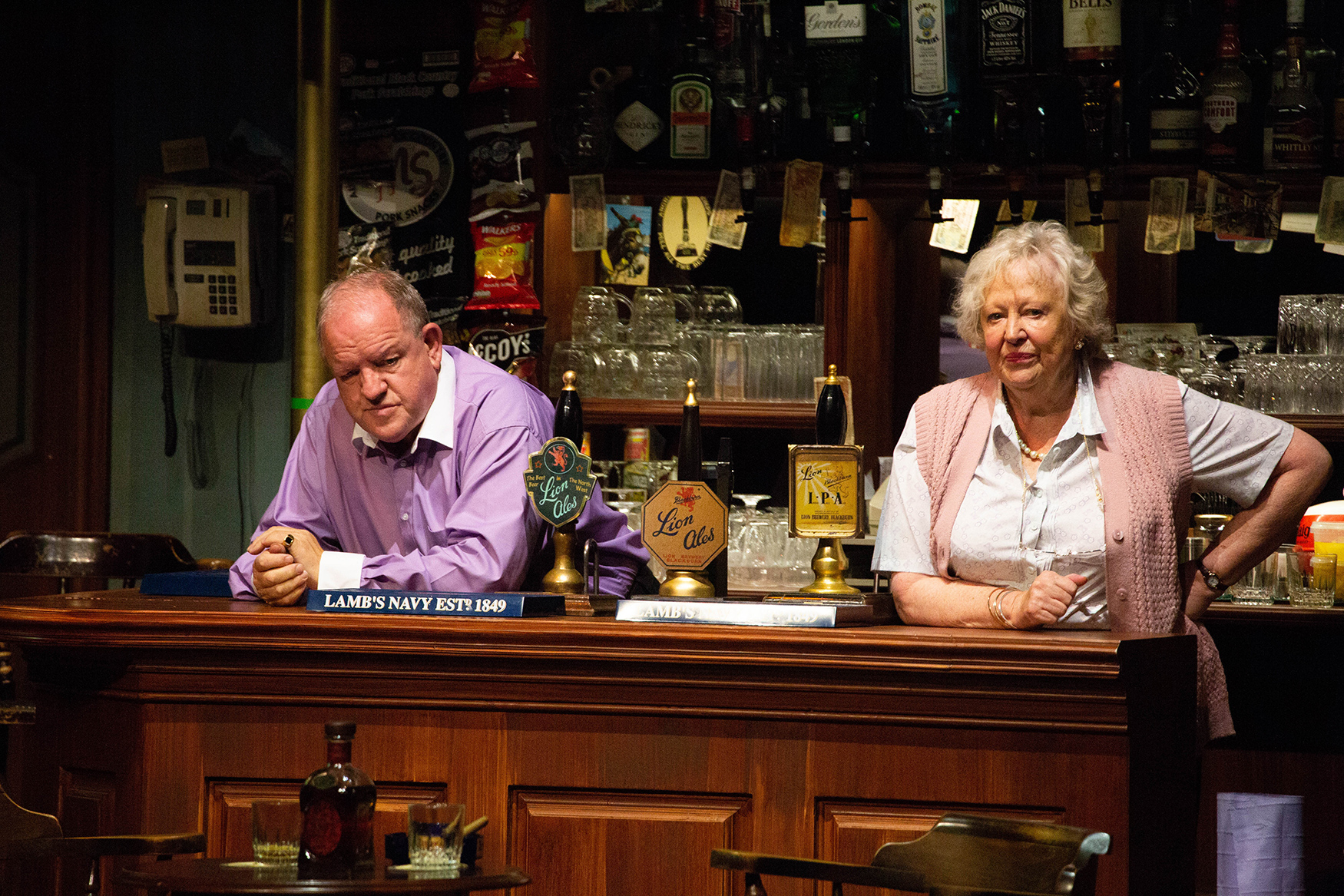 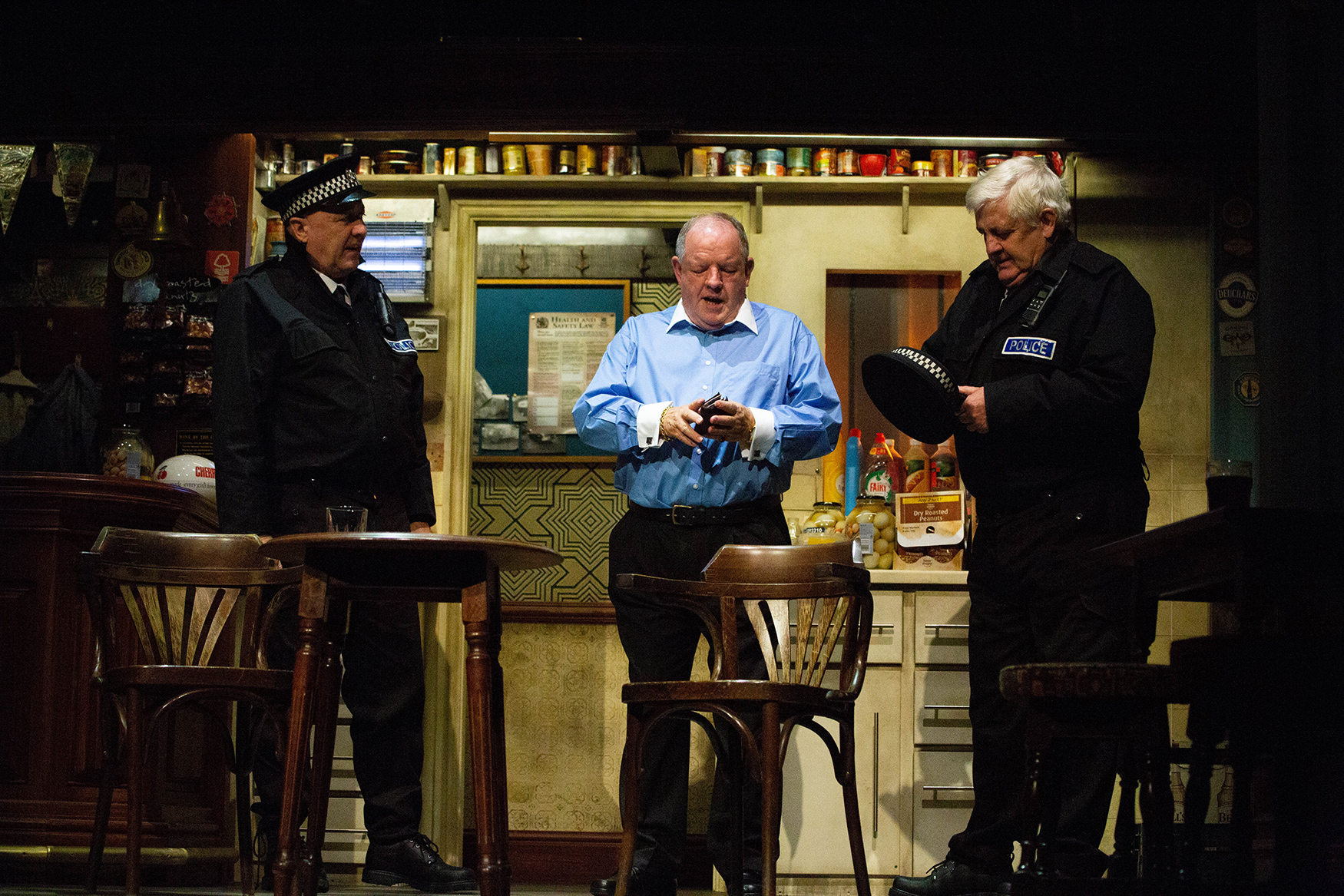 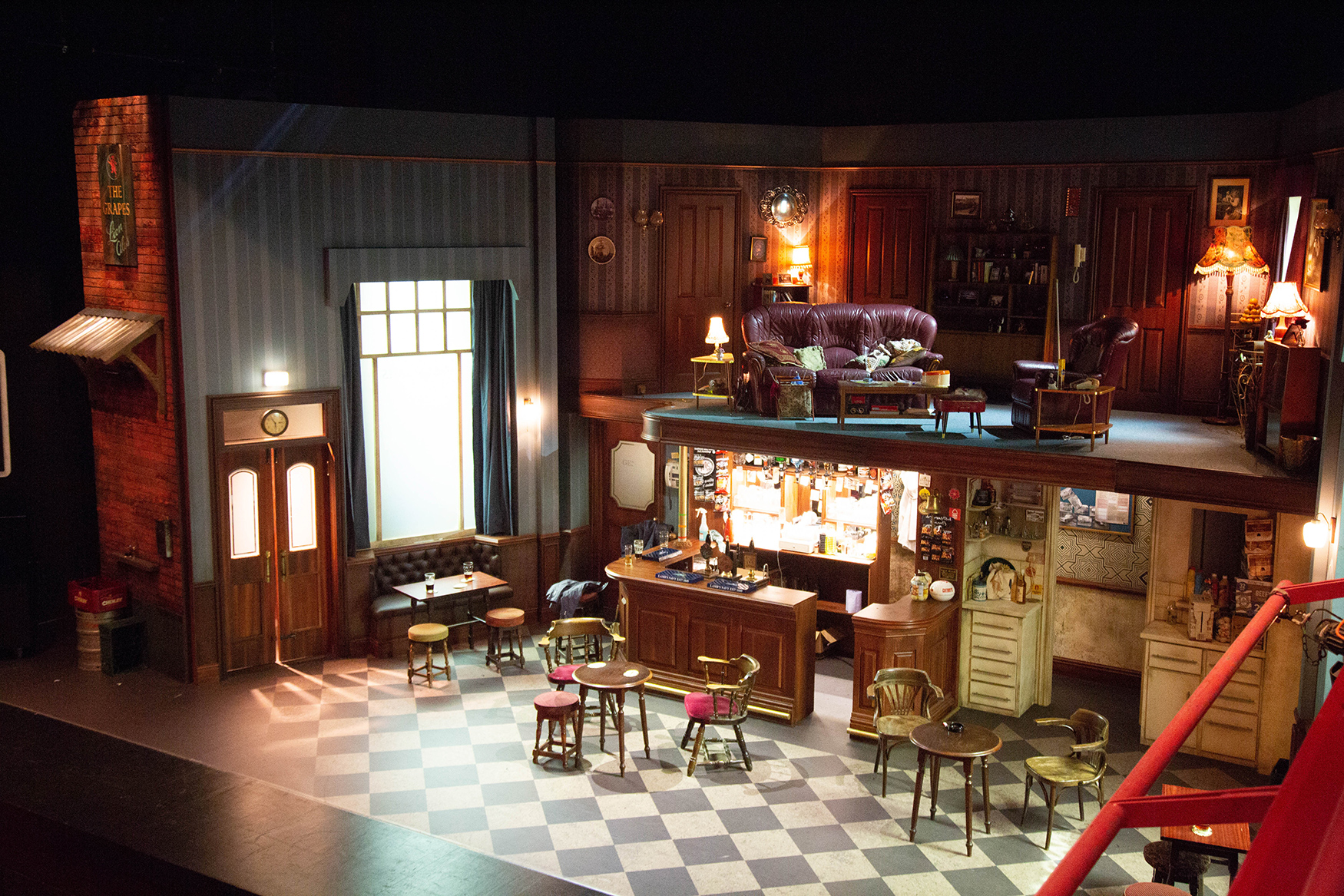 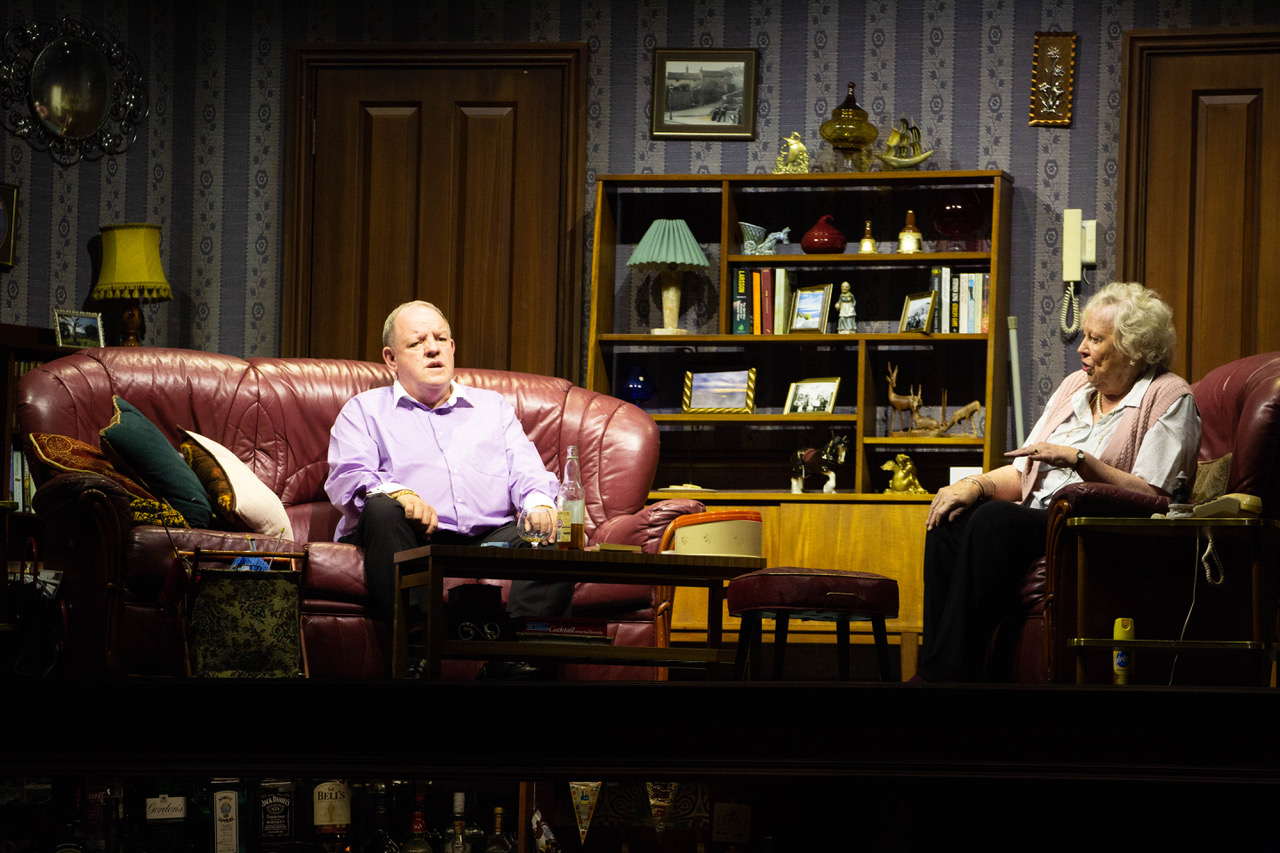