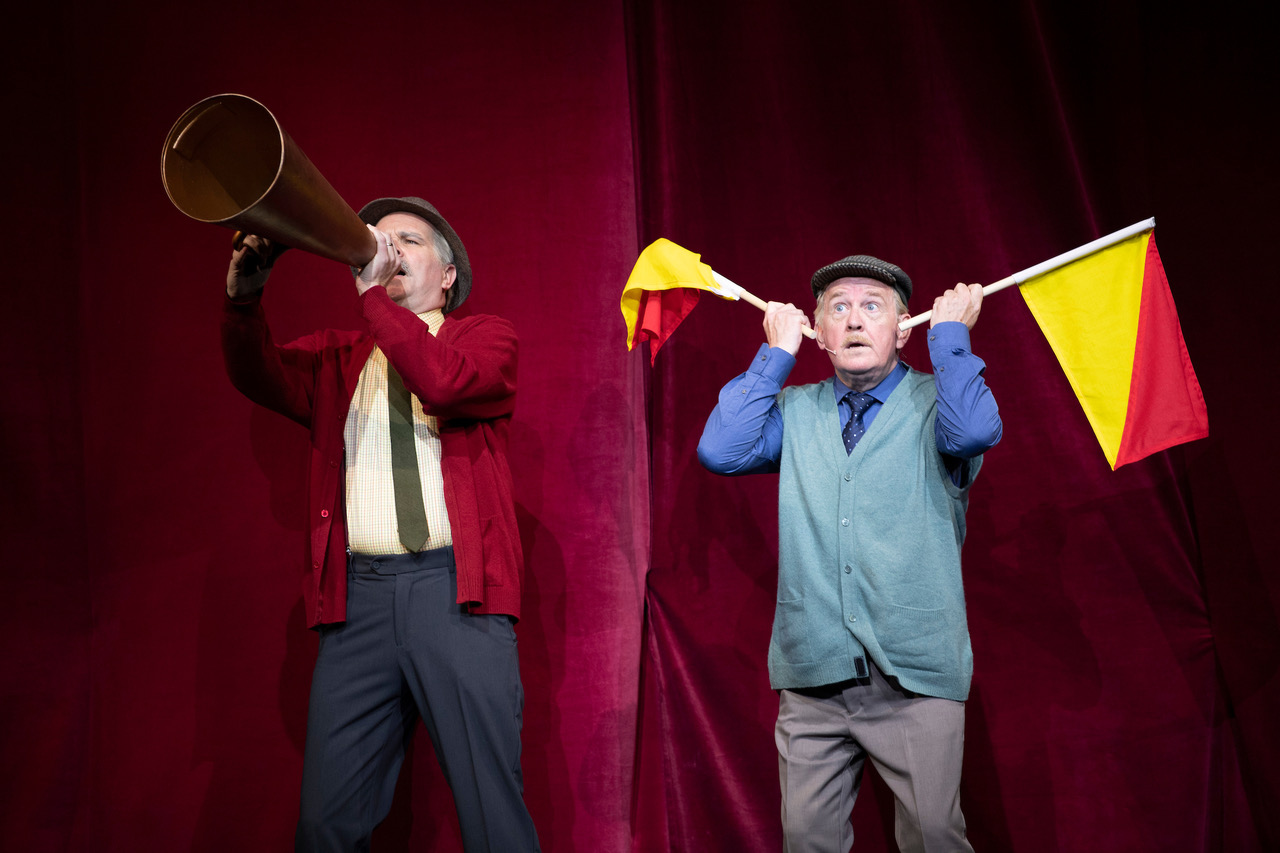 Based on original Sitcom Still Game is a Scottish sitcom, produced by The Comedy Unit with BBC Scotland.

It was created by Ford Kiernan and Greg Hemphill, who played the lead characters, Jack Jarvis and Victor McDade, two Glaswegian pensioners. Nine series later for the BBC (September 2002 - March 2019) the pair are still going strong got the final farewell ….

“ After almost two decades on our TV screens, Still Game creators Greg Hemphill and Ford Kiernan have returned to the stage where it all started for one last hurrah with Scottish audiences who have treasured loveable rogues Jack and Victor, and the weird and wonderful characters of Craiglang. Still Game has become a huge part of Scottish culture and will be a series that will be treasured for years to come. The Hydro show is a farewell party for the fans, giving them an opportunity to relive the banter that made us love Jack and Victor who proved that you can be Still Game, dead or alive.” 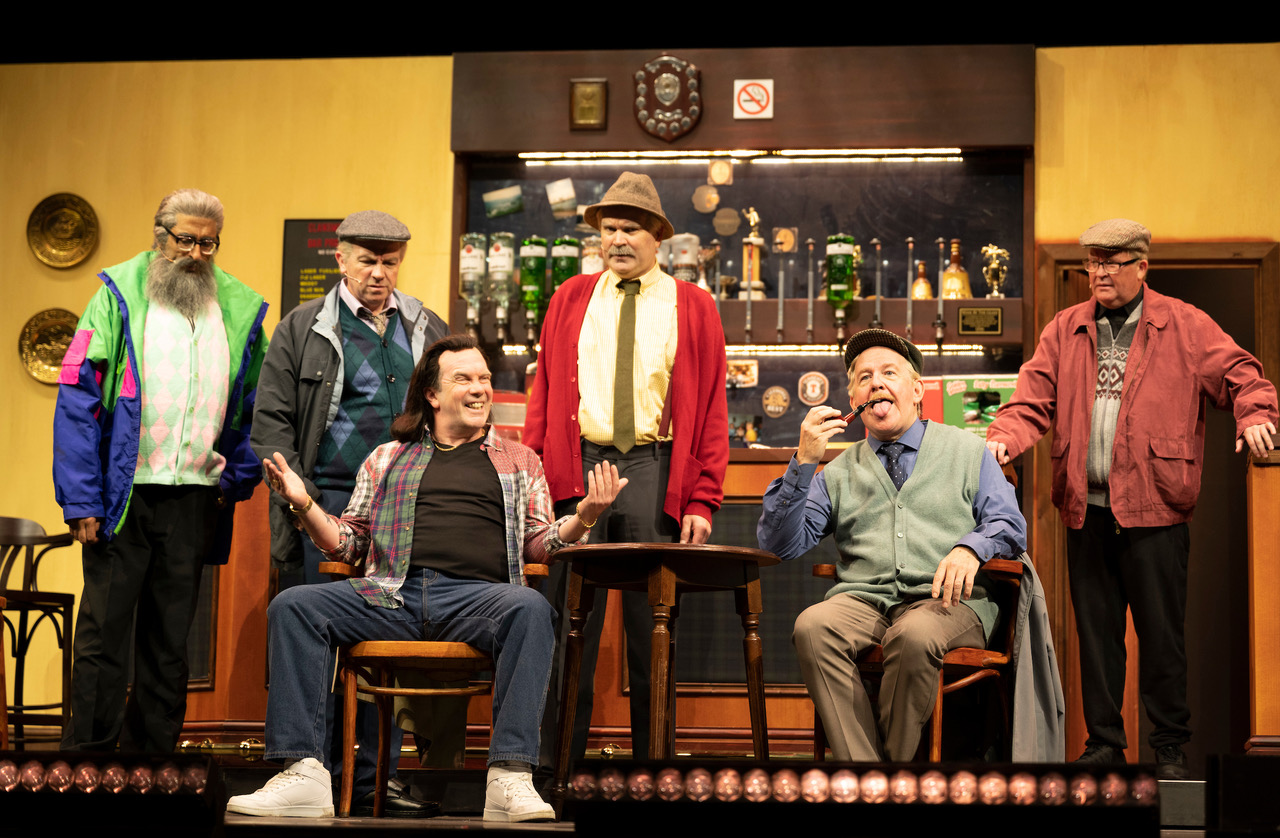 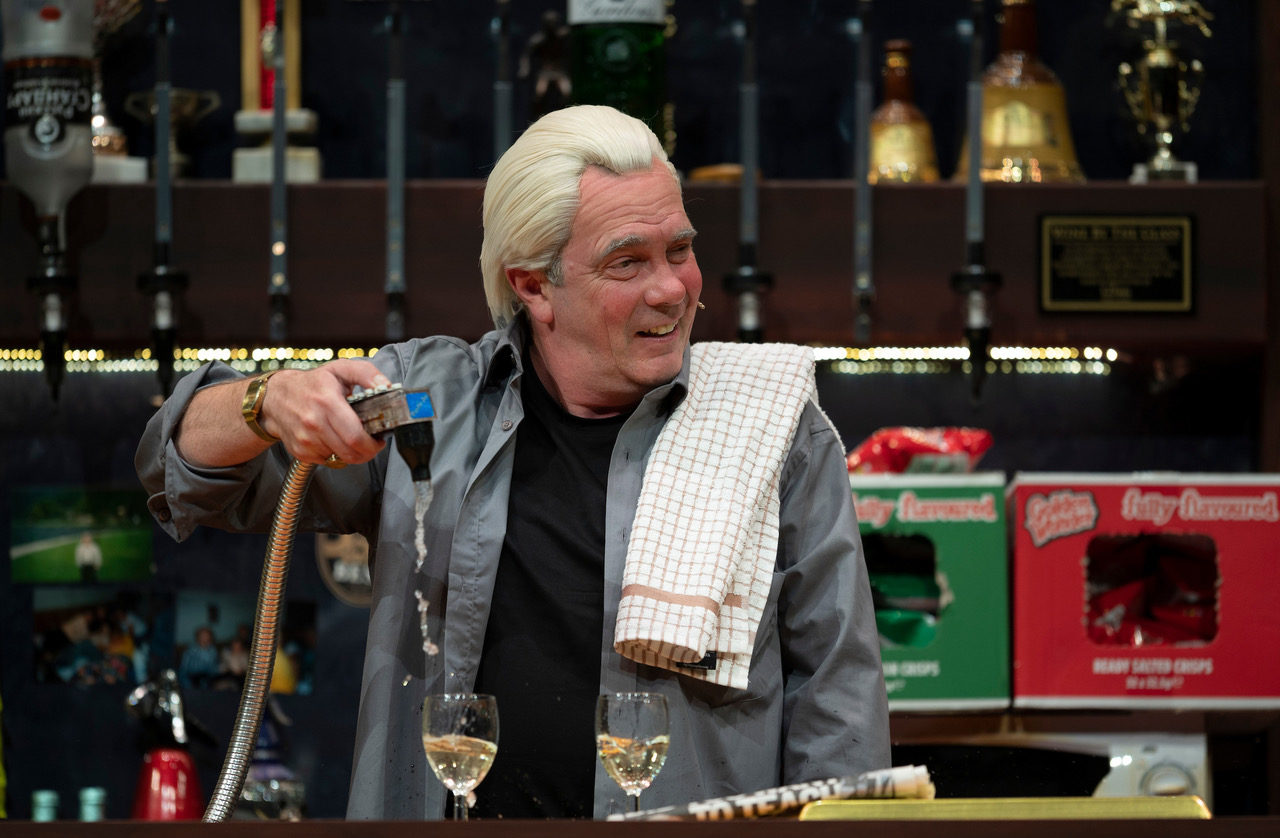 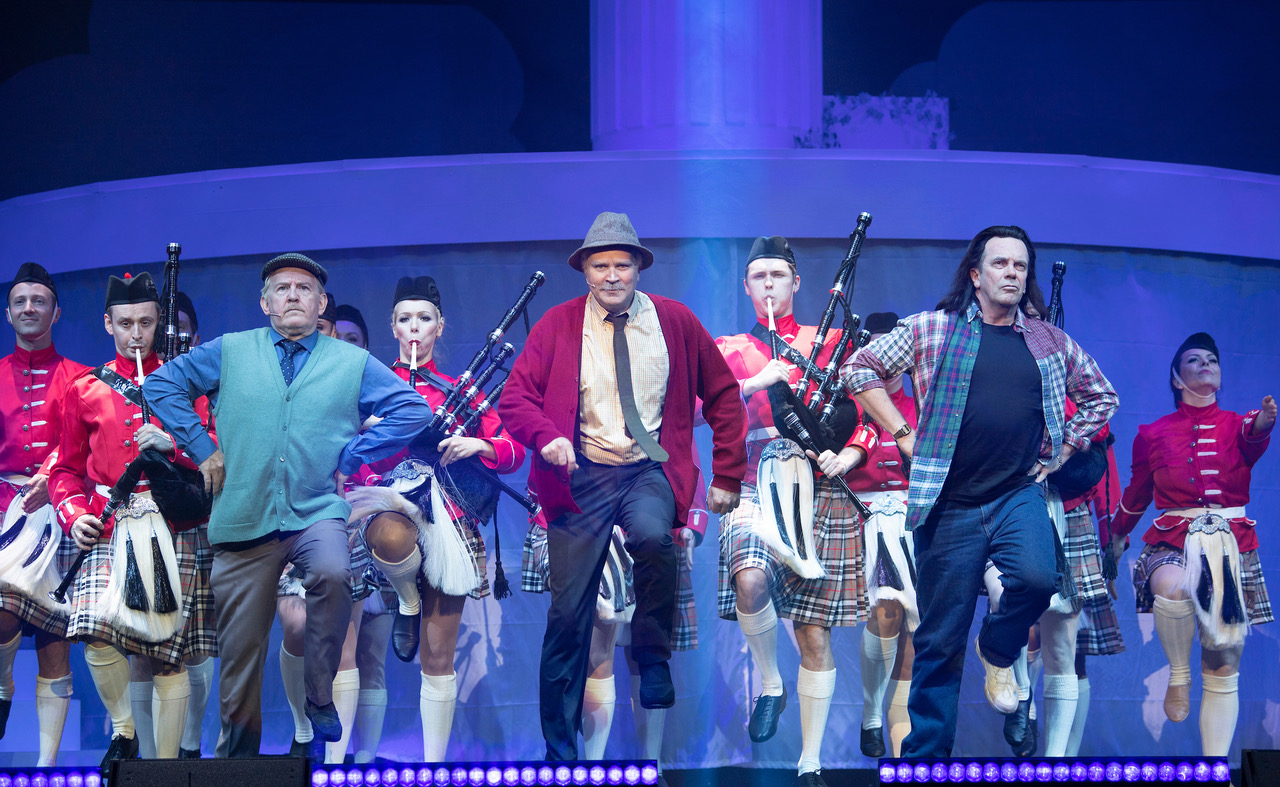 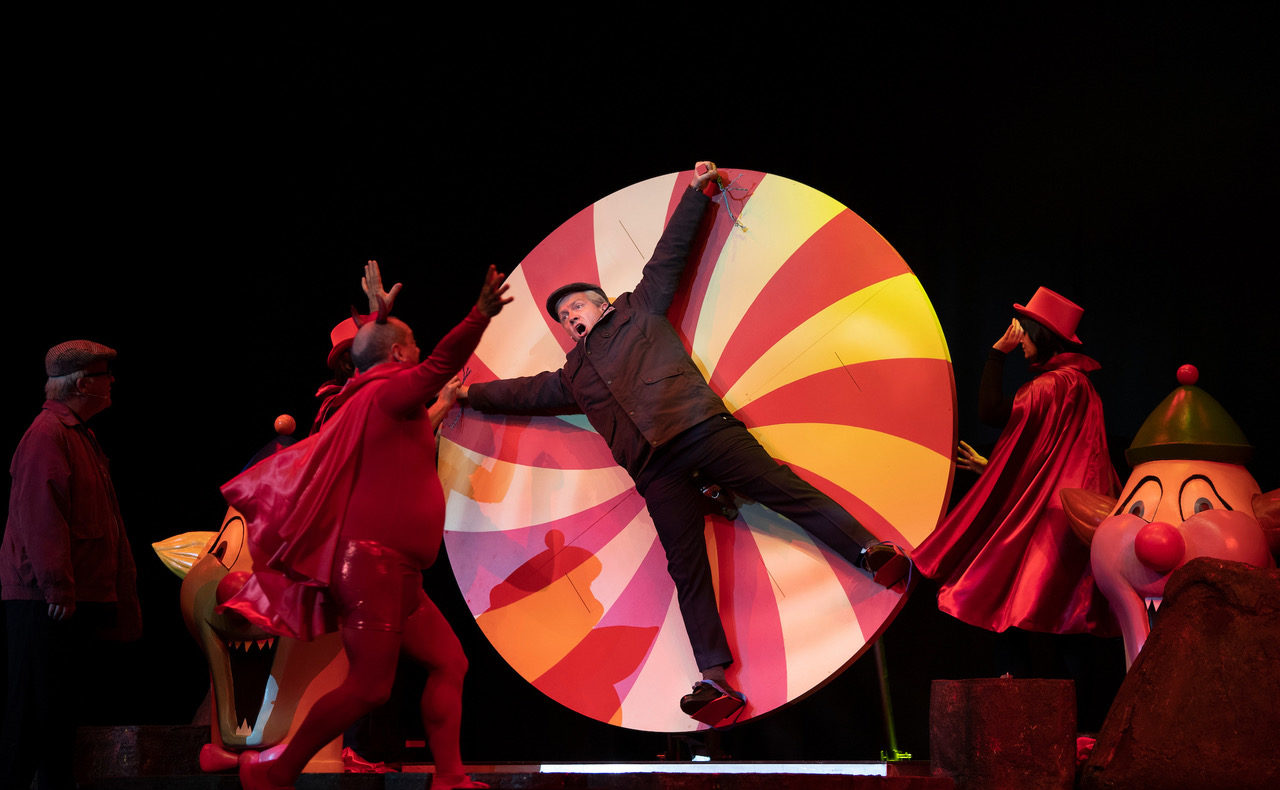 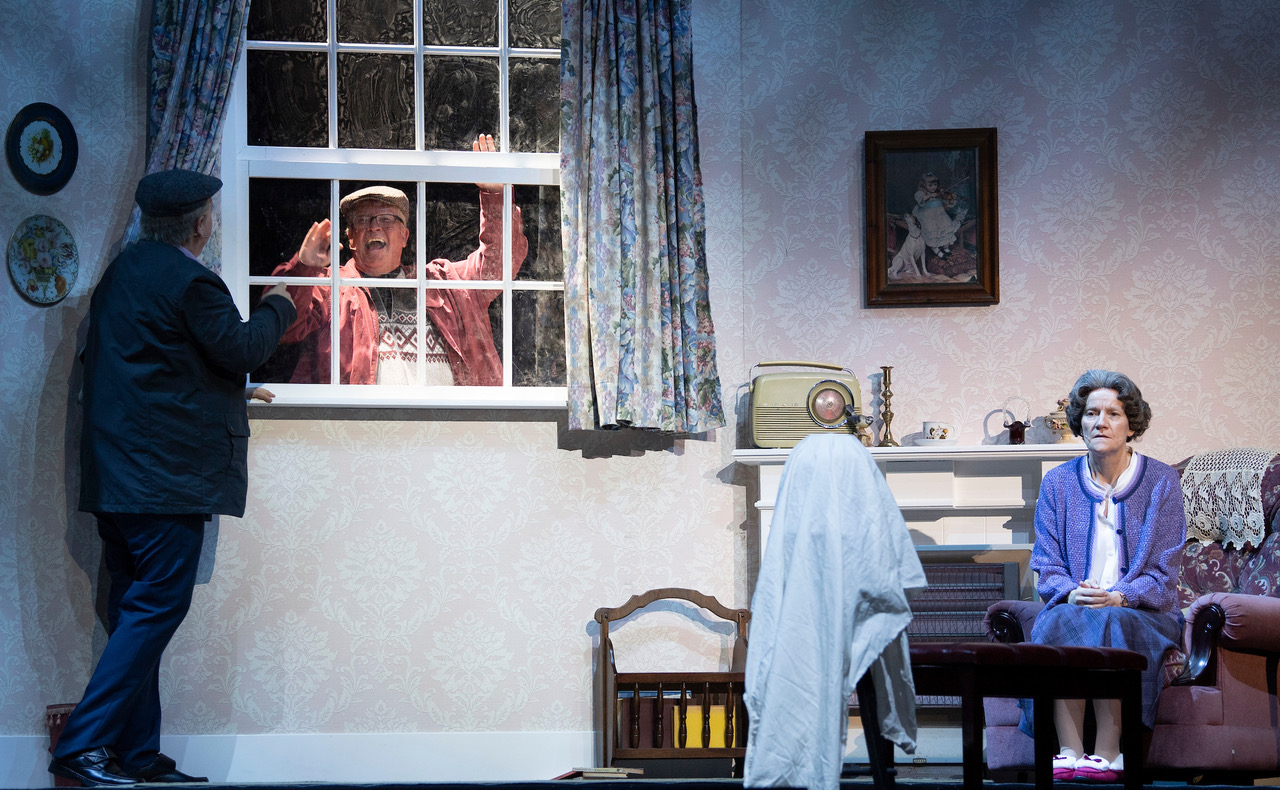 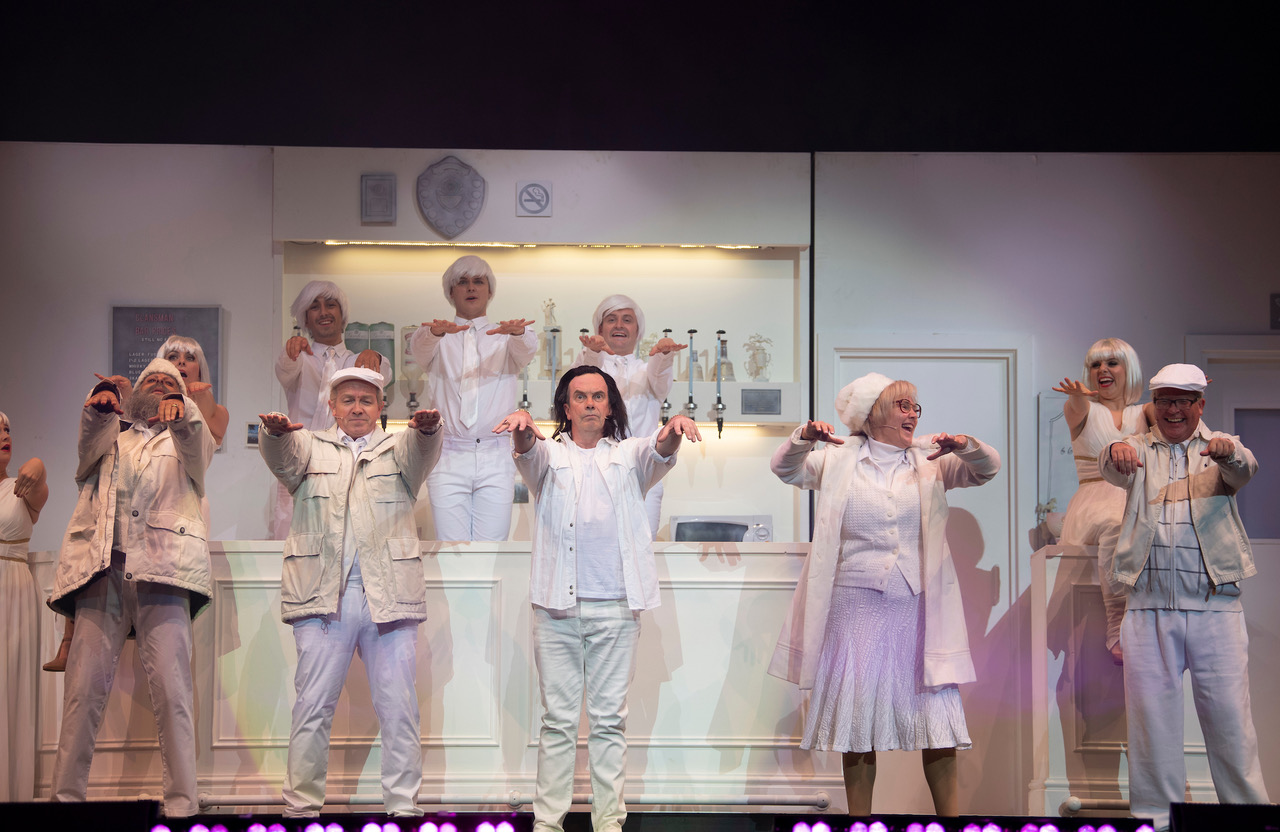